Many different things can potentially affect the total costs you pay on your electric bill. The number one thing that impacts your energy costs is household behavior. Leaving your lights and HVAC system running when you’re not using them can result in drastic increases in your energy bill. Another contributing factor to your electricity costs concerns the energy efficiency of your appliances. Different HVAC systems are designed with different levels of energy efficiency. However, older, run-down appliances can cause your energy costs to surge. For example, a malfunctioning, worn-out air conditioner requires more energy to do the same amount of work that a newer, well-functioning AC system offers with less energy needs. A professional HVAC technician or electrician can determine whether your HVAC system or other appliance is unnecessarily draining energy.

Odors can come from any number of sources. Generally, odors comes from gases, fumes, or tiny particles that get carried through the air in your home. Common odor sources for the average American home include:

One way to counteract the negative consequences of odors is to use air purifiers and filtration systems. For example, high-efficiency particulate air (HEPA) purifiers filter out particles, such as pet hair and dander, mold spores, and food. However, they do not address odors from chemical fumes and gases. Some HEPA purifiers use ultraviolet light to sterilize microorganisms like bacteria and mold. Other filtration systems use advanced technology to either absorb odors or attack odors. For example, carbon air filters use activated carbon to absorb fumes and gases. Photo electricochemical exidation (PECO) purifiers generate charged particles that dissolves odors at the molecular level.

The cost of electrical HVAC work depends on the size of the job. Minor repair work that can be accomplished quickly will understandably cost less. However, major replacements and system overhauls might be labor-intensive in addition to requiring you to purchase newer equipment to replace older systems. At Seatown Electric Heating and Cooling, you can call ahead to speak with one of our technicians who can provide you with an estimate. Our customers also benefit from financing options for larger, more demanding jobs.
Virtually all work needs permitting. Permits can be pulled onsite by Seatown Electric Heating and Air and printed out for your records. Once the job is done, we will need to schedule an inspection. The homeowner is required to let the inspector in the home on the inspection day. That's it. Contact us today to get started. 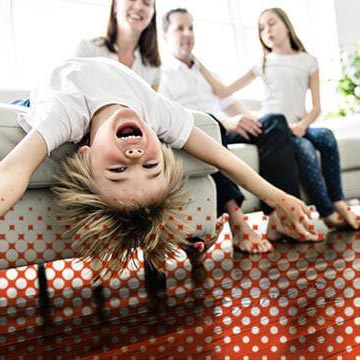 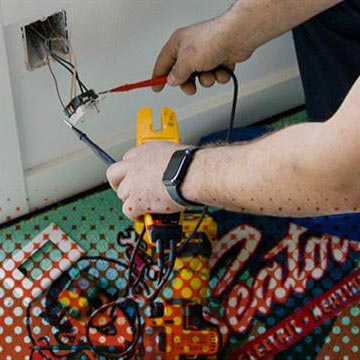 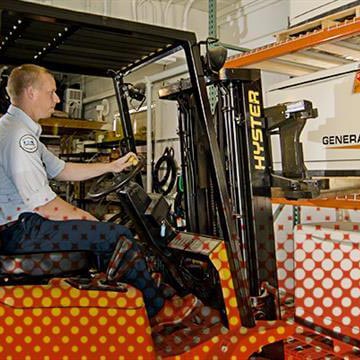 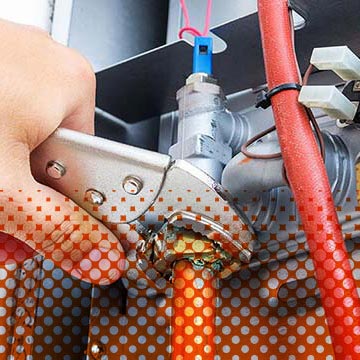 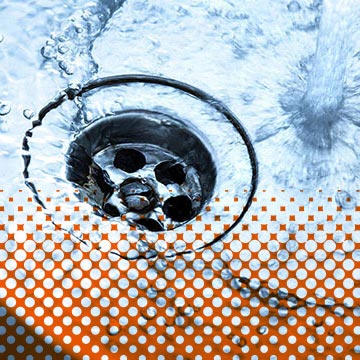 Schedule Your Estimate or Service Today